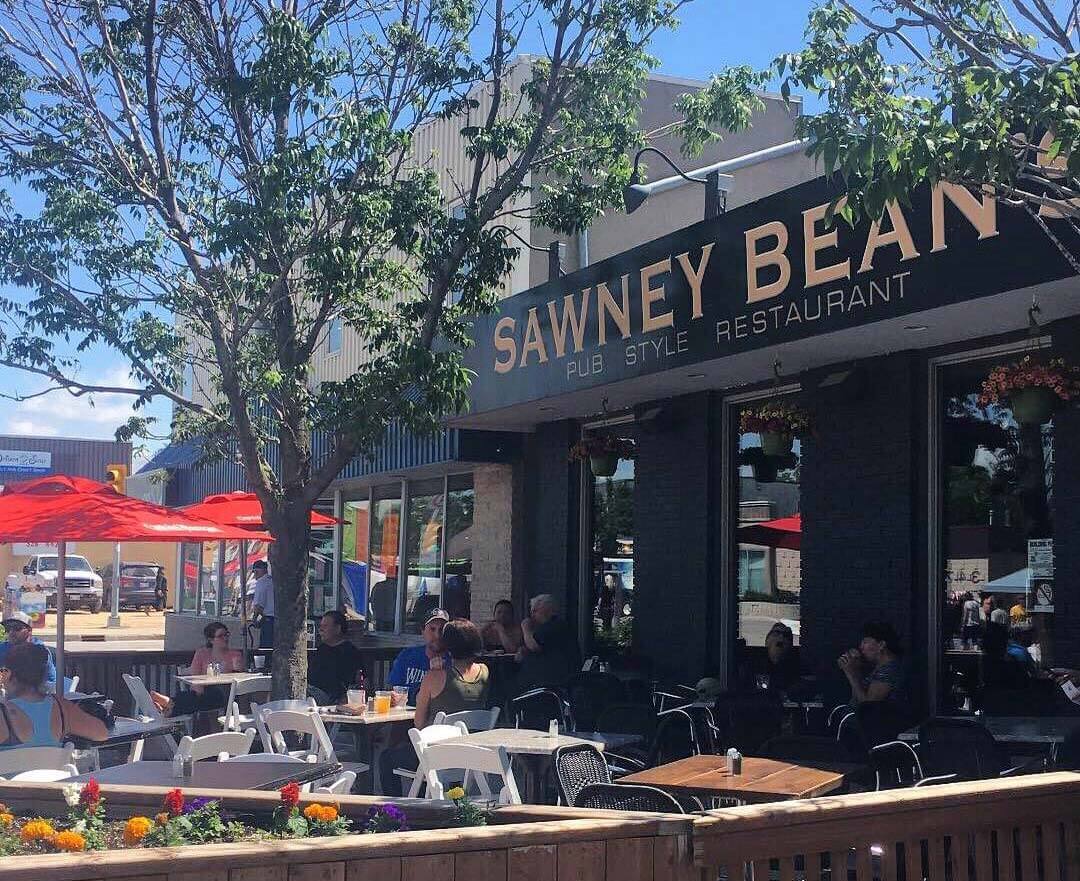 Sawney Beans was established in 2007 by Dave and Jackie Bakx. It had made a name for itself as a local British pub that specialized in British beers and food. In 2014 the couple sold the restaurant to the Oommen brothers, Mark and James. Although the brothers did not want to completely change the characteristics of what Sawney Beans had become, they also had a desire to add their own unique flair to the food and atmosphere, as well as feature local products and ingredients as much as possible.

Our Story
"Nice cozy little place. My wrap was very good, fries were perfect and the wings are by far the best in town. Highly recommend!"